An on-line celebration of our distributors

It is not just “another” on-line event, but one buzzing with energy, new product introductions, information, inspiration, and exchanges. 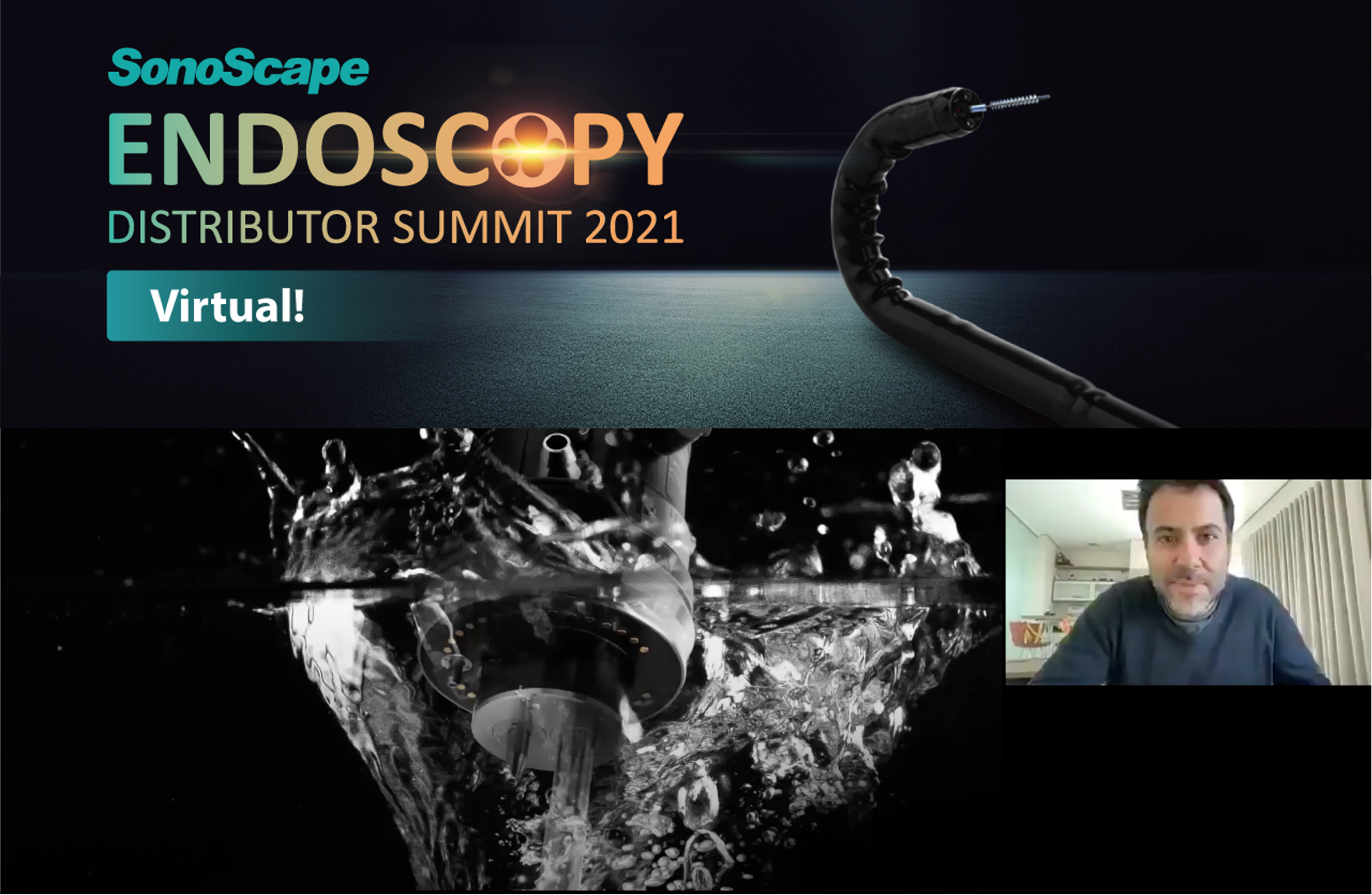 Just like nearly every other business owner, Thiago struggled at the onset of the pandemic. Overnight the town went into lock down and capital purchase completely froze. No one really knew what to do. Just as quickly, Thiago decided to put forward his support to endoscopists as usual, and work almost for no profit until the situation had improved. 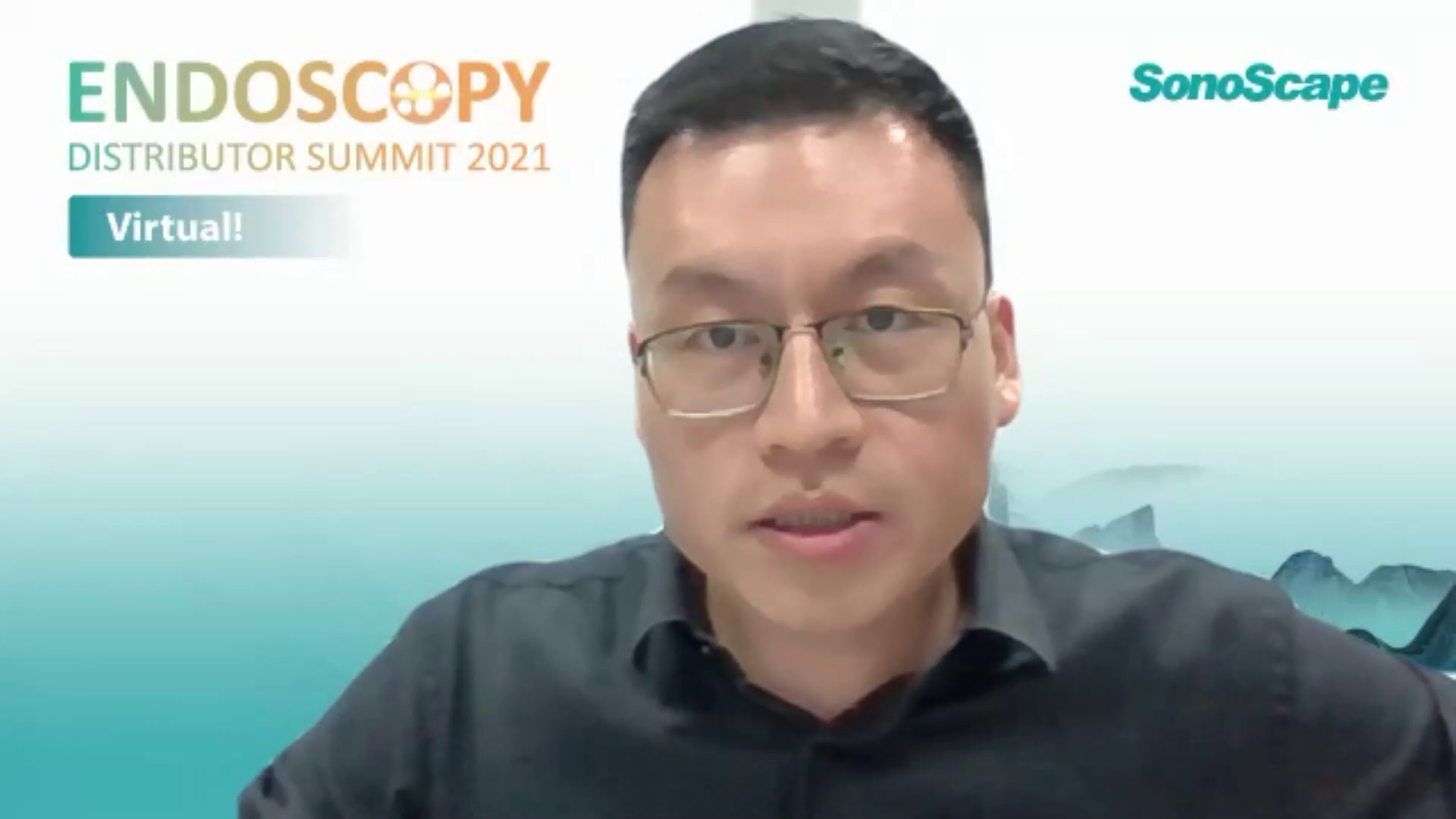 Steven He, delivering the Summit’s opening speech: “without the distributor, the producer cannot succeed, learn or grow.”

It’s impossible to dismiss the role of SonoScape endoscopy’s channel partners. The history of collaboration mirrors the company’s development path. As the future of endoscopy starts to accelerate in SonoScape, Steven He, Sales Director pointed out in the Summit, that the growth of SonoScape Endoscopy is “nothing but a journey of continuous innovation and blooming collaboration” and “without the distributor, the producer cannot succeed, learn or grow”. The SonoScape Endoscopy Distributor Summit offered a perfect platform to reunite and to discuss how both parties can better serve their common end customers.

SonoScape allies with the region’s most trustworthy distributors to provide locally adapted modern solutions for healthcare professionals. Since the very start, SonoScape has aimed to set up business for the long term – a shared vision with its channel partners. This in turn has been the basis for the tight relationship and robust support network that have formed – none of which have been affected by the global travel ban. 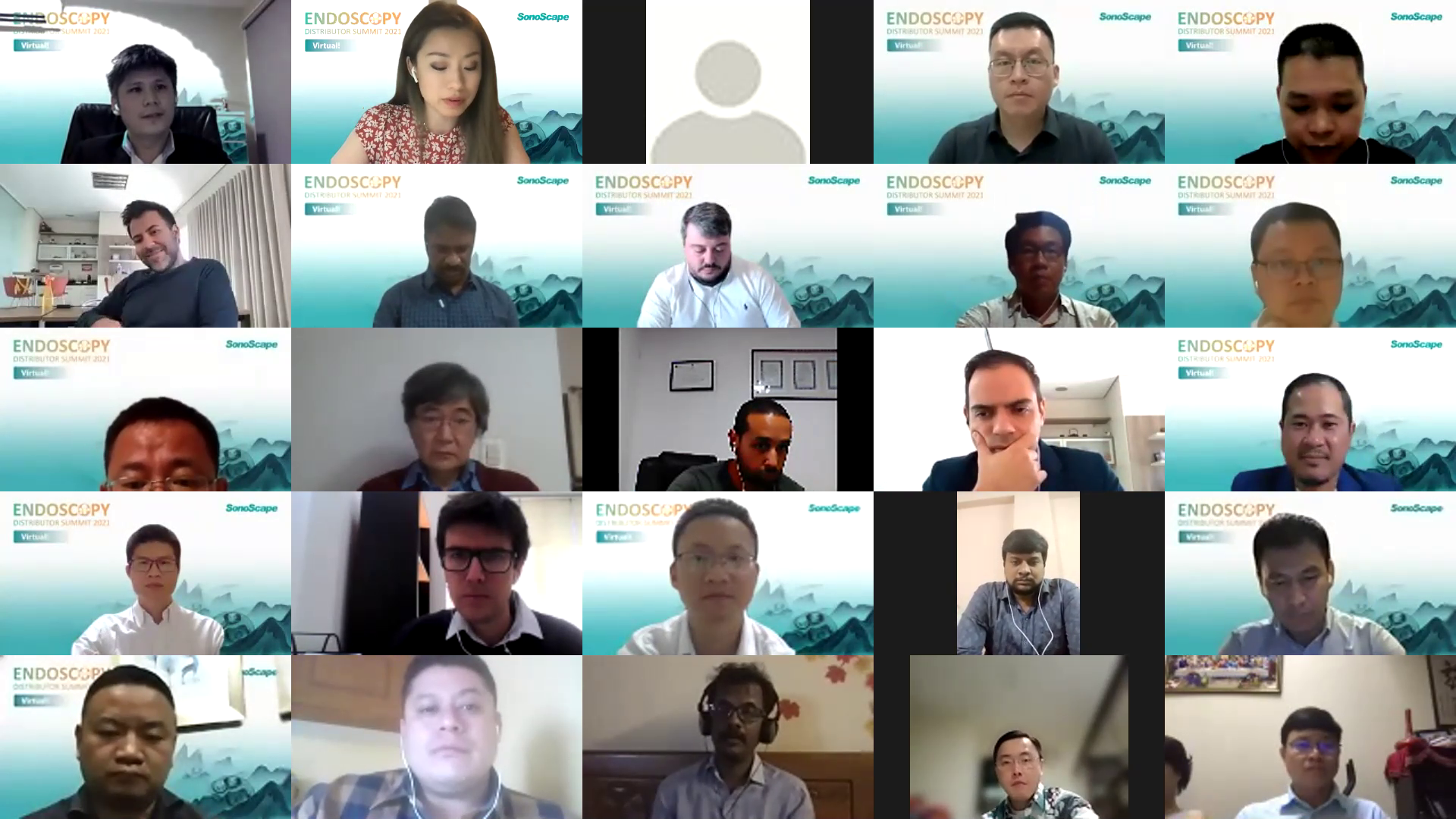 Throughout the global pandemic, SonoScape has brought a rich pool of new products to market. Most recently obtaining the CE marking for its linear EUS scope. These achievements were not only limited to gastroenterology, as two new bronchoscopes have also become available. In the Summit, much of the excitement grew when a supercharged product roadmap was presented, as undeniable proof of how SonoScape has come out stronger despite these unprecedented times.

Although a firm, real handshake is still lacking, meeting on-line is something that matters. The time is coming when we can finally put much of this aside, but until that day, SonoScape is bringing to its valued channel partners, virtual events that engage and inspire like the Endoscopy Distributor Summit.